Which medicinal plant is used to reduce blood sugar level? 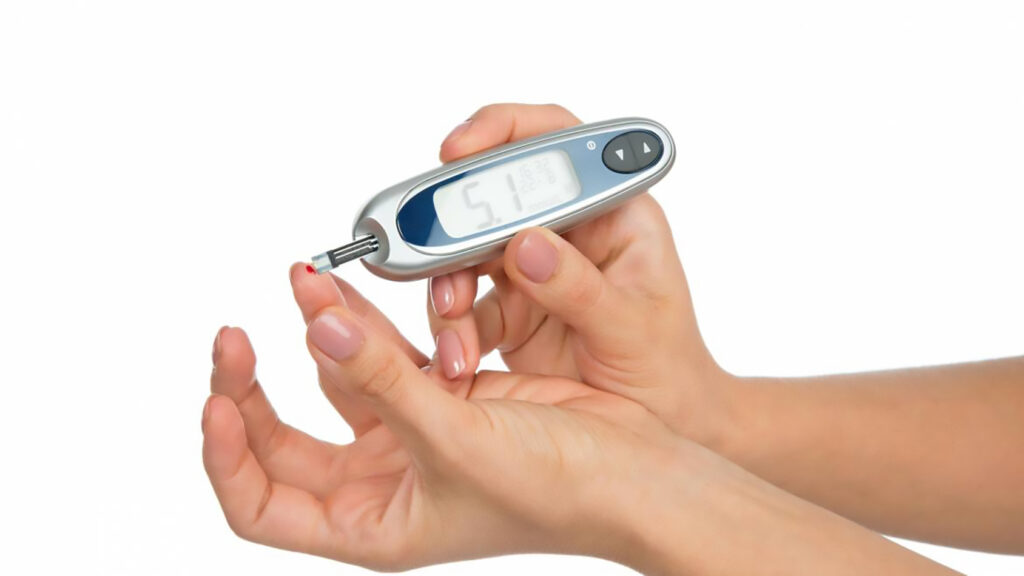 The body converts the carbohydrates in foods like bread, rice, and pasta into different sugar molecules during digestion. The primary energy source for the body, glucose, is one of these sugar molecules. After eating, glucose is immediately taken into the bloodstream, but without insulin, it cannot penetrate the majority of tissue cells. The pancreas is notified to release insulin when the blood glucose level increases. Insulin allows glucose to enter cells and gives them the energy they require to perform effectively. When blood glucose levels are excessively high and are not promptly regulated, diabetes will eventually develop, which is highly bad for the human body. Additionally, it will result in additional difficulties. This is a disease that patients need to pay attention to in their lives and diet. With the widespread use of plant extracts in the world, people may ask which medicinal plant is used to reduce blood sugar level? Here are some kinds of products we recommend,

Phytosterols, insect ecdysone, and other steroid substances are currently the most prevalent ones discovered in spinach. Among these, plant-derived ecdysterone has good insulin sensitization and can considerably increase the levels of mRNA and IRS-2 protein in hepatocytes. As a result, it can be very protective against type II diabetes and kidney damage. Studies have shown that the amount of ecdysterone in Cyanotic arachnoidea is significantly higher than that in spinach, making it the primary source of ecdysterone at the moment.

White kidney bean extract contains a natural α-amylase inhibitor (α-AI), which is a natural active substance, which belongs to a kind of glycoside hydrolase, also known as “starch blocker”. The gastrointestinal tract’s salivary and pancreatic amylase can be inhibited by -AI, which can also delay or prevent the body’s hydrolysis and digestion of carbohydrates. It can also lessen the breakdown and absorption of starchy carbohydrates in the food, which lowers blood sugar and blood lipid levels. The improvement in concentration is helpful for diabetic patients’ nutritional management.

While having no effect on insulin hypoglycemia, the astragalus polysaccharides present in the plant have a two-way effect on blood sugar regulation that can significantly lower mice’s blood sugar levels after a glucose load and obviously resist the rise in blood sugar levels brought on by epinephrine. In order to facilitate the efficient use of glucose in skeletal muscle cells, increase the protein level in the body, and increase the sensitivity of insulin, astragalus extract depends on an increase in glycogen synthase activity, insulin receptor substrate activity, and protein kinase B and C activity. These effects result in a reduction in blood sugar levels.

Water-soluble polysaccharides, inorganic salts, amino acids, saponins, and other compounds are included in corn silk extract, which primarily lowers blood sugar and blood lipid levels. Additionally, it can help with diabetes that is aggravated by hypertension and nephropathy. It is mainly reflected in the following two points:
The function of islet beta cells can be enhanced and blood sugar levels can be decreased by using corn silk extract to encourage the repair of damaged beta cells.
By controlling lipids, the active components in corn silk can treat lipid metabolism problems and lower blood sugar and insulin resistance.